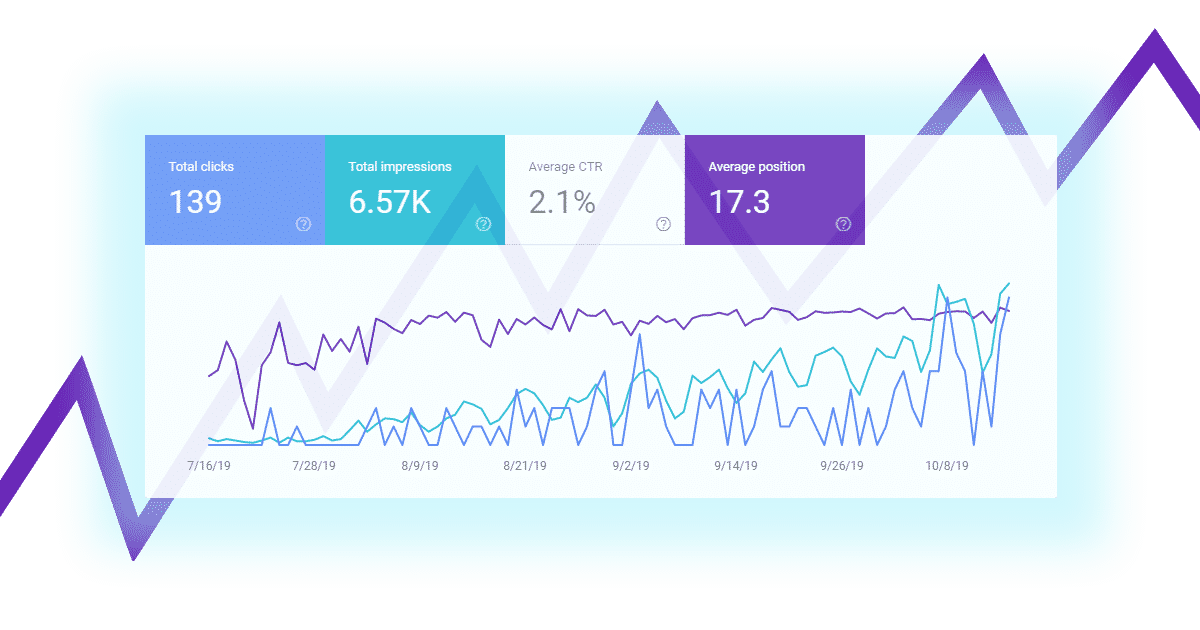 I started using Rank Math almost a year ago, right after I last renewed my All-In-One SEO. I’ve been gradually moving sites from Yoast and AIO SEO over time and I haven’t seen any site I’ve moved to Rank Math take a hit in ranking position.

To be transparent, I’m not very fond of Yoast. I’ve tried it a number of time and always walked away from it. It’s way overpriced and not any more effective than some of the lesser known SEO plugins, and it’s LACKING without buying all of the extras. Yoast has too many dang add-ons.

I have been using AIO(All-In-One SEO) since 2008 though and had more success with that SEO plugin than any of the others, including this one. Having said that, I really like Rank Math SEO and I suspect that within 2 years it will far surpass the others in effectiveness, functionality, and speed.

At first, for me anyhow, it had a rather slow admin interface. Some things just took way too long to respond, but that has improved greatly, and seems to no longer be an issue, although, I’d still like some speed improvement. The interface is easy to navigate and features both simple, and some in depth capability as well. I also like that it includes some schema markup as well with some SSO features. I prefer WPSSO for my schema markup and SSO though, which doesn’t have a pretty interface but very powerful, but WPSSO also has too many add-ons. Rank Math has a lot all rolled into one, but isn’t like JetPack, having a bunch of unrelated options and features, like themes, security, and marketing. A bit strange.

I’ve also found their support to be very good, even on complex requests. The plugin at this time of posting is free so one shouldn’t expect instant responses to questions, but they do get back to you in a reasonable amount time.

In time, my bets are going to be on Rank Math over all of the others, but not today. If you haven’t settled on an SEO plugin yet, I’d pick Rank Math. They could have picked a better name though.

Technoogies.com is affiliated with Google, Amazon, and other advertisers. Running this site costs money and if it can’t sustain itself through ads it’ll go bye-bye. Please help me to keep that from happening with your patronage of ads that are of interest to you.

Professional geek and early implementer of virtualization in 1998.
Small business owner and was once the network admin for Knight Transportation. Racquetball fanatic, but had to retire from it.

This site uses Akismet to reduce spam. Learn how your comment data is processed. 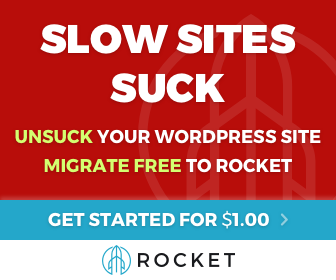